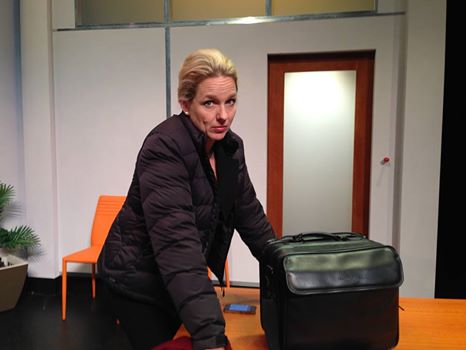 The State of the Tasmanian Economy

A comedy by Jonathan Biggins

Jonathan’s Biggins is one of Australia’s sharpest political satirists, and this wickedly funny comedy of all things Tasmanian was a hit of the Theatre Royal’s 2014 season.

Comic delight and near disaster ensue when two middle-ranking Tasmanian public servants are enlisted to solve the state’s financial woes. In a tight ninety minutes, amid the plastic ferns and whiteboards, Max and Steve muddle through a parade of nutty rescue schemes, pedaled by tree changers and AFL tragics, backpackers and blow-ins, and even a mysterious stranger.

Biggins’ satire is spot-on punchy, and brims with affectionate Aussie good humour. This is laugh out loud comedy about … us!