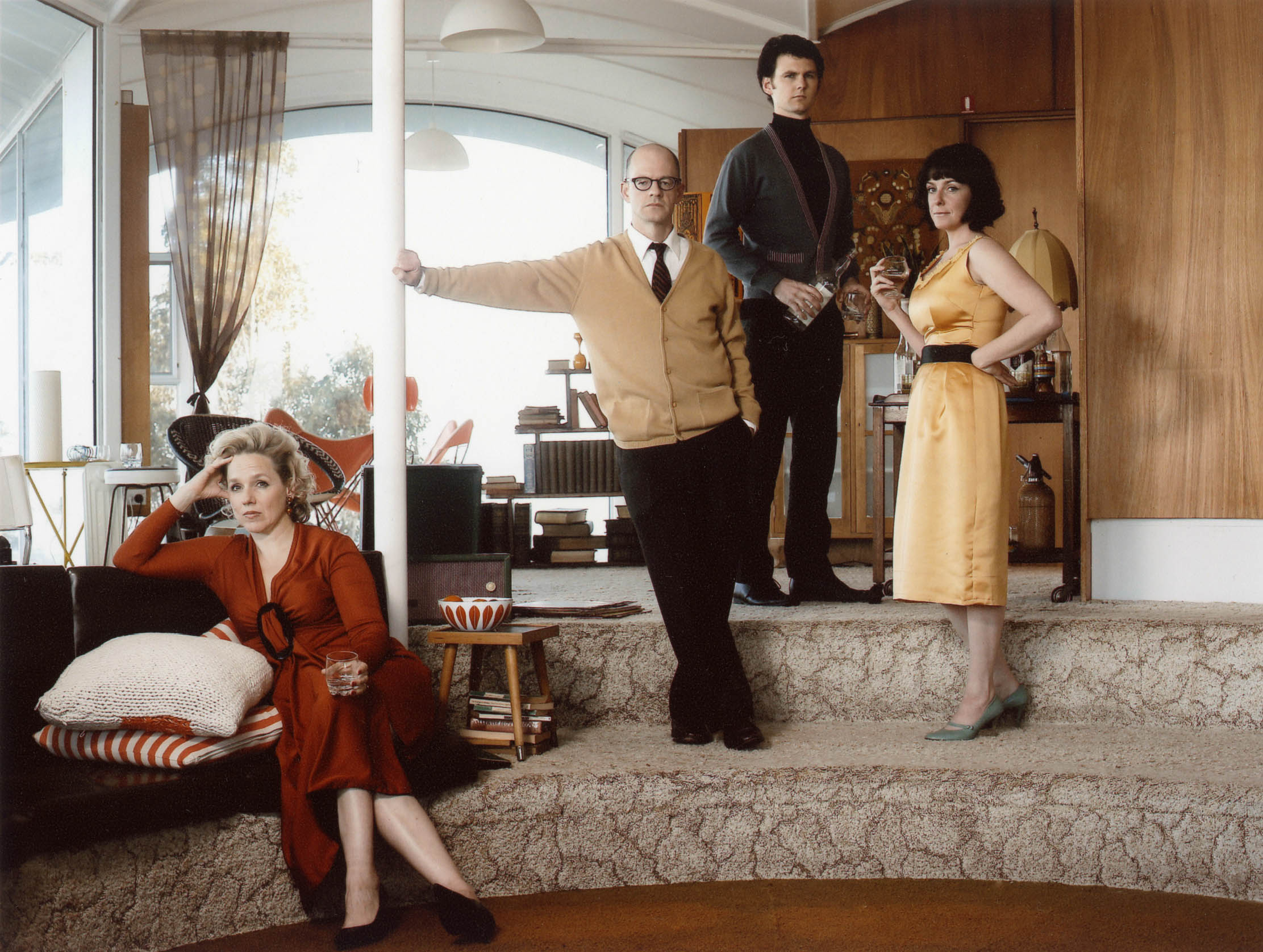 Due to overwhelming audience response, Who’s Afraid of Virginia Woolf? by Edward Albee returns for a strictly limited time. With the same cast who sold out each performance in 2014, we are thrilled to have the opportunity to share this powerful production with Tasmanian audiences one more time.

George is a grizzled academic, wryly intelligent and pithily sarcastic. His highly vocal and critical wife, Martha, despairs for his lack of ambition. Nevertheless, they love each other, tied together by a history of secrets. Nick is young, handsome and ambitious. His wife, Honey, is pitiable and naïve. They are completely out of their depth in this a scathingly funny, clever battle of wits.

In an alcohol-fuelled battleground, secrets are exposed and we are left to ponder – does the truth destroy or strengthen a relationship?

Who’s Afraid of Virginia Woolf is one of the most significant plays of the 1960’s. It was a huge hit when it was first produced in 1962 and spawned a seminal 1960’s movie of the same name starring Richard Burton, Elizabeth Taylor and a very young George Segal. The film was nominated for thirteen Academy Awards and won five.

Performed in situ at the Fort Nelson House in Sandy Bay designed by Tasmania’s foremost modernist architect of the post Second World War period, Esmond Dorney, the audience will sit in the lounge room with the play’s characters for the entire performance. The Fort Nelson House is one of Hobart’s architectural treasures, now in public ownership. It is a perfect, authentic and unusual venue for this classic production.

Venue advice You’ll be high on a hill in a 1960’s house in winter so dress warmly. There is no private car access to Fort Nelson House. Park in the Beach Road Car Park, Lower Sandy Bay by 7pm. Patrons will be bussed to and from Fort Nelson House. Please arrive on time; latecomers who miss the bus will miss the performance. Seating is very limited – booking in advance is strongly advised.